In the past, I’ve tutored students in spelling. I learned that most spelling lists are based on the sight method.

But, children learn how to speak first so can hear sounds. It’s important to expand knowledge based on what is known. Building off of that idea is phonics, the pairing of sounds with letters, so why not start with phonics.

First, I translated a number of spelling lists into phonics. The vowels were the most troublesome chameleons. I found 17 categories: long, short, r’s, and the diphthongs, aw, ow, oy. There are close to 100 sub-categories for these 17 vowel sounds.

YIKES, how does one systematically teach those categories, and which word list does one teach? After trying several different ways, I settled on four groups.

G2 is the opposite

short sounds with a final e.

G3 is two – three vowels together where one sound is heard and the other is silent.

Most are where the long sound is first and the second is silent.

There are some words where the first sound is silent and the other is heard.

All of the r controlled words are found in this group.

G4 is where the letter representing the sound is not even present and must be inserted.

I used the lists below because they covered the most frequently used word roots.

Check out the above website…It tells how these lists were created!

Why a New Way?

Good Side of Failure 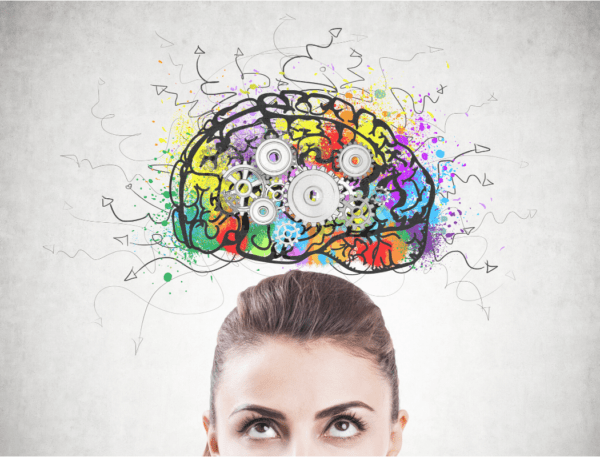 Change the Way You Think with…

Hit enter to search or ESC to close